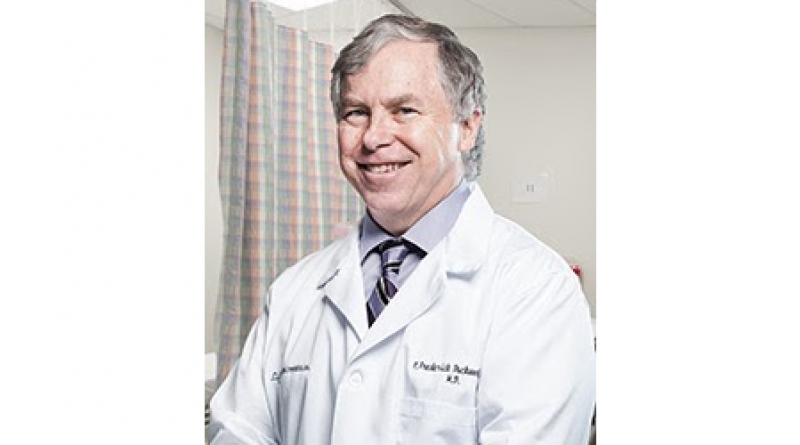 Gastrointestinal Specialists, Inc. offers comprehensive gastrointestinal care throughout Central Virginia. The aim is to effectively treat digestive illness so that patients can get back to enjoying life as quickly as possible.

A native Virginian hailing from Lynchburg, Dr. Duckworth Jr. completed his Bachelor of Arts degree at the University of North Carolina in 1980 and his medical degree at the University of Virginia in 1984. His postdoctoral training consisted of an internship and residency in internal medicine at the Medical College of Virginia Hospital, where he served as chief resident from 1987 until 1988. Then,

Subsequent to his education, Dr. Ducksworth Jr. attained board certification in internal medicine and gastroenterology through the American Board of Internal Medicine (ABIM). The ABIM is a physician-led, non-profit, independent evaluation organization driven by doctors who want to achieve higher standards for better care in a rapidly changing world.

From 1994 to the present, Dr. Duckworth has served as the Chief of Endoscopy at Bon Secours Memorial Regional Medical Center. He has also done committee work with the hospital – laser, clinical practice, and physicians advisory. In addition, he has been very active in the Virginia Gastroenterology Society, serving as the annual Course Co-Director in 2002, Secretary 2003-2005, Treasurer 2005-2007, President 2007-2009, past President 2009-2011, and still serves on the Board of Directors.

On a more personal note, he and his wife, Kathy, have three children. They are very active in community life at their church, Christ Church Episcopal. Dr. Duckworth Jr. has previously served as an Assistant Scoutmaster in Troop 747 at Gayton Baptist Church. He enjoys fishing and woodworking in his spare time. 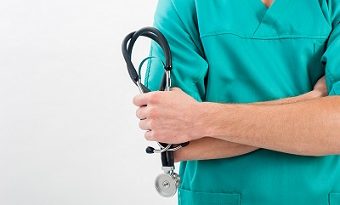 Highly Respected General Practitioner, Dr. Hugh Francis O’Donnell will be Presented in The Leading Physicians of the World 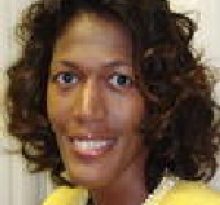