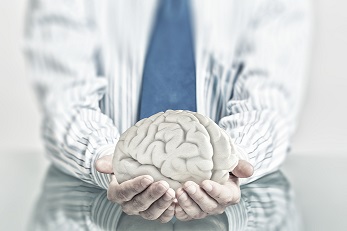 Get to know Neurologist Dr. Paul Gordon, who serves the population of Colorado.

Dr. Gordon currently practices with the Indian Health Service as a Neurologist and Neuro-Epidemiologist. The Indian Health Service mission is to raise the physical, mental, social, and spiritual health of American Indians and Alaska Natives to the highest level. Thier goal is to assure that comprehensive, culturally acceptable personal and public health services are available and accessible to American Indian and Alaska Native people.

Dr. Gordon graduated with his Medical Degree from the University of Arizona in 1992, giving him over two decades of experience in his field. After obtaining his medical degree he then completed his Neurology residency with the Columbia University College of Physicians and Surgeons. Wanting to further his education, he then completed his Neuromuscular Disorders fellowship with the Cleveland Clinic Foundation, followed by a movement disorder fellowship with the Columbia University Medical Center.

Wanting to further his education he then completed his Masters of Science in Epidemiology from Columbia University Mailman School of Public Health in 2007, where he was awarded the Gelman Award for Academic Excellence. Followed by his Doctor of Philosophy in Neuroepidemiology Pierre and Marie Curie University in Paris in 2012 where he was honored with the Highest Mention for Dissertation.

Neurology is a branch of medicine dealing with disorders of the nervous system. Neurology deals with the diagnosis and treatment of all categories of conditions and disease involving the central and peripheral nervous systems (and their subdivisions, the autonomic and somatic nervous systems), including their coverings, blood vessels, and all effector tissue, such as muscle. Neurological practice relies heavily on the field of neuroscience, which is the scientific study of the nervous system. Neurologists may also be involved in clinical research, clinical trials, and basic or translational research.

Through his findatopdoc profile, https://www.findatopdoc.com/doctor/3218416-Paul-Gordon-neurologist-New-York-NY-10032 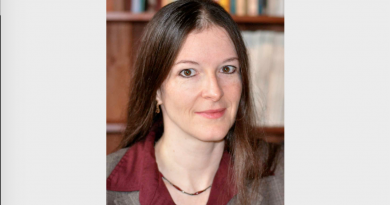