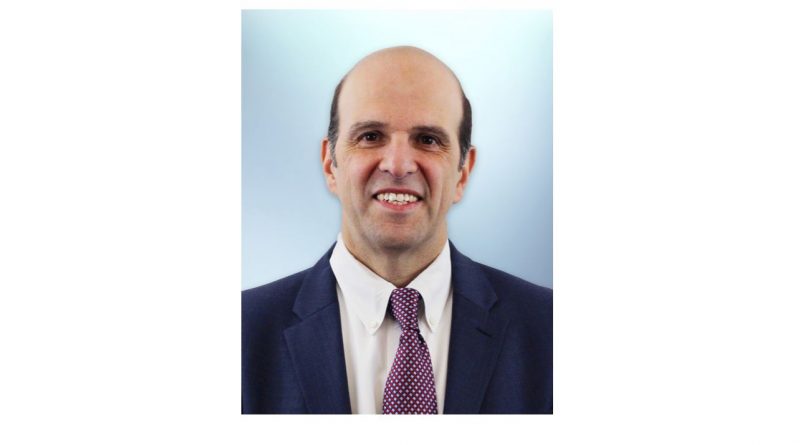 Get to know Vascular and Endovascular Surgeon, Paul Anain, who serves the population of Upstate New York.

Education: Dr. Anain completed his undergraduate degree from Canisius College. He then attended the University of Buffalo Medical School, where he graduated with his Medical Degree, giving him almost two decades of experience in his field.

Experience: After medical school, he went on to complete his general surgery residency at the Cleveland Clinic Foundation and vascular surgery at the University of Buffalo. Driven to further his knowledge, he continued on to UCLA for endovascular surgery. Dr. Anain has participated in multiple national studies on endovascular aortic aneurysm repair and  has numerous publications on vascular and endovascular care.

Current Position: Dr. Anain returned to Buffalo in 1999 and started his practice with his father, Joseph Anain, Sr. also a vascular surgeon. As part of Vascular and Endovascular Center of Western New York and Vein Associates, he works with His partners, Dr.’s Joseph Anain Sr, Roger Walcott, Aimee Swartz and Gregory Clabeaux.. He has been chairman of vascular surgery at Sisters of Charity Hospital since 2002 and is currently the medical director of the vascular services line, Chief of Vascular Surgery for the Catholic Health System, and program director of the Vascular Fellowship. 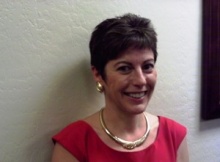