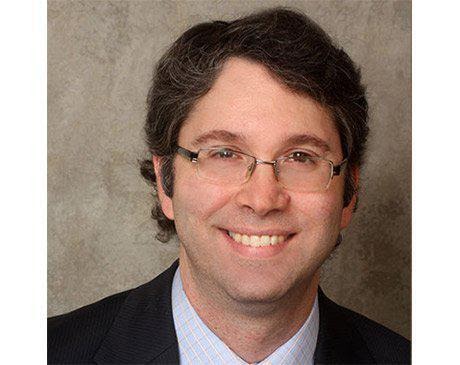 The medical professionals of Fifth Avenue GI strive to provide patients with outstanding medical care for all of their gastrointestinal concerns. The practice specializes in the diagnosis and treatment of digestive diseases in adults, involving the esophagus, stomach, small and large intestines, rectum, liver, pancreas, and biliary system. Drs. Kornbluth, George, and Legnani are each renowned for their expertise in various aspects of gastroenterology, serving as endoscopic surgeons, teachers, and consultants in the GI field.

As for his academic career, Dr. Legnani graduated with a Bachelor of Science (BS) degree from the Columbia University School of Engineering and Applied Sciences in 1991, where he was inducted into Tau Beta Pi, the National Engineering Honor Society. Switching disciplines to medicine, his medical degree came through the University of Connecticut School of Medicine. Thereafter, he completed his residency in internal medicine and his fellowship in gastroenterology at Mount Sinai Medical Center, where he served as chief fellow in gastroenterology and was named Outstanding Teaching Fellow.

A member of the American Society for Gastrointestinal Endoscopy, the doctor is board-certified in gastroenterology by the American Board of Internal Medicine, a physician-led, non-profit, independent evaluation organization driven by doctors who want to achieve higher standards for better care in a rapidly changing world.

Authoring over 30 papers, book chapters, and reviews, Dr. Legnani is a devoted teacher and mentor for students, residents, and fellows at Mount Sinai Medical Center. He is also a clinical investigator in multiple clinical trials with inflammatory bowel disease as part of the Inflammatory Bowel Disease Center at Mount Sinai. 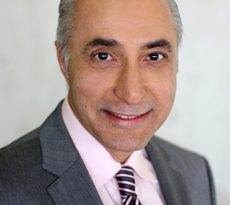