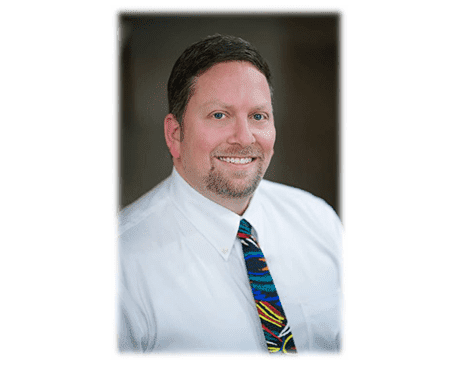 Services include testing and screening, such as prenatal testing, noninvasive prenatal screening, first-trimester screening, and cervical assessments. Also offered is diagnostic testing for low and high-risk pregnancies, including women of advanced maternal age. Testing includes fetal echocardiograms, CVS, amniocentesis as well as a variety of ultrasound testing, such as transvaginal ultrasound and pulsed wave and color Doppler.

Ensuring a seamless and comfortable path to motherhood and beyond, Dr. Broth’s practice is built on a simple yet powerful tenet that the Canadian physician, Sir William Osler, one of the founding professors at Johns Hopkins Hospital, embraced: “The good physician treats the disease; the great physician treats the patient who has the disease.” Throughout his medical career, he has tapped into this guiding principle to strive for excellence, not only for serving his patients, but also in teaching future doctors and in conducting research.

Furthering his education, he completed two-years of residency training at Mount Sinai Services/Queen Hospital Center in Jamaica, New York, followed by the latter two years at Rutgers School of Biomedical and Health Sciences in Newark, New Jersey. He completed his postdoctoral clinical studies in Philadelphia, where he did a fellowship program in maternal-fetal medicine at Thomas Jefferson University Hospital.

The doctor is board-certified in obstetrics and gynecology with a subspecialty certification in maternal-fetal medicine by the American Board of Obstetrics and Gynecology (ABOG). The mission of the ABOG is to define specialty standards, certify obstetricians and gynecologists, and facilitate continuous learning to advance knowledge, practice, and professionalism in women’s health.

A Fellow of the American College of Obstetricians and Gynecologists (FACOG) and a Fellow of the Society for Maternal-Fetal Medicine, Dr. Broth also served on the Quality Assurance team at Holy Cross Hospital in Silver Spring. He is also affiliated with Adventist HealthCare Shady Grove Medical Center and UM Prince George’s Hospital Center | UM Capital Regional Health.

In addition to having been involved in research and publications, pilots products as a beta site for renowned companies, Dr. Broth speaks nationally about many topics in maternal-fetal medicine, especially in the area of prenatal diagnostic testing and preterm labor. 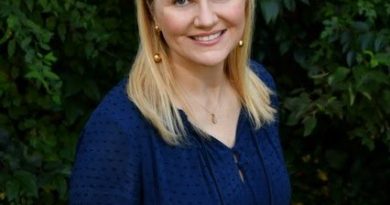 Susan A. Hockaday, DDS, a Dentist with Hockaday & Baucom, DDS 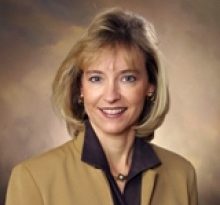 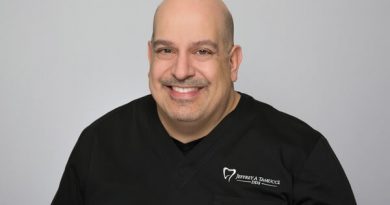