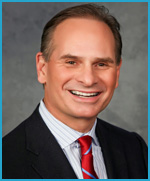 Get to know Plastic Surgeon Dr. Richard J. Zienowicz, who serves the population of Rhode Island.

Education: Dr. Zienowicz graduated from The Warren Alpert Medical School of Brown University in Rhode Island in 1983, giving him over three decades of experience in his field.

Experience: Dr. Zienowicz completed his plastic surgery residency at the Cleveland Clinic and Massachusetts General Hospital, and is certified by the American Board of Plastic Surgery.

Current Position: Dr. Zienowicz currently practices with his private office bodybyZ. He is a past-president of the New England Society of Plastic and Reconstructive Surgeons. He is a guest examiner for the American Board of Plastic Surgery, and is currently an Associate Professor of Plastic Surgery at Brown University. He is also affiliated with Rhode Island Hospital, The Miriam Hospital, Women & Infants Hospital, Roger Williams Medical Center, and Newport Hospital. He regularly lectures nationally and internationally and is rated as a Top Doctor in America by Castle Connolly.

Through his private practice bodybyZ, http://www.bodybyz.com/, he can be contacted at (401) 453-0120, located in Providence, Rhode Island. 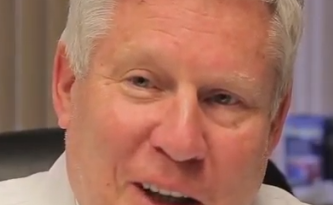 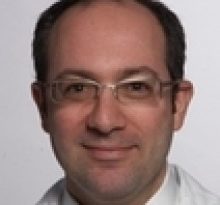 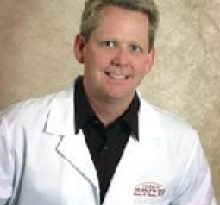 May 24, 2019 Karen Johnson Comments Off on Brian A Harris MD, a Dermatologist practicing in Fort Myers, FL