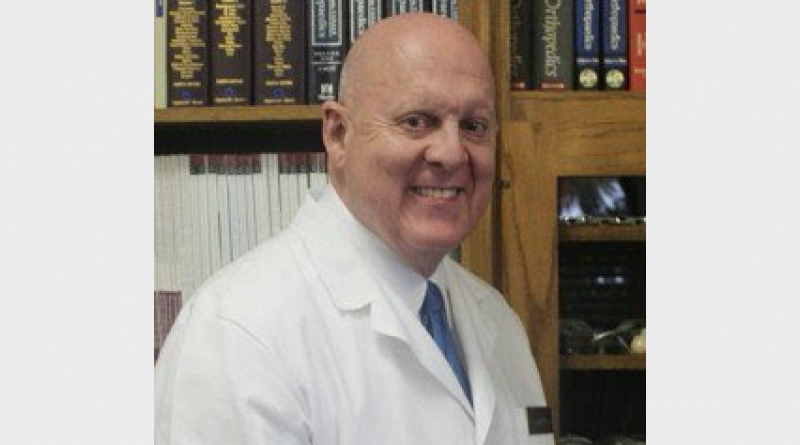 Renowned orthopedic surgeon, Dr. Bassett, is the owner & operator of Rio Grande Orthopedic Center in Harlingen, Texas. Known for joint replacement patents and his pioneering work in prosthetic design, he has performed more than 12,000 joint replacement surgeries throughout his extensive four-decade career.

In his current capacity, he is affiliated with several medical centers and hospitals in the local area, including Harlingen Medical Center and Valley Baptist Medical Center – Harlingen (where he serves as Director of Joint Replacement Surgery). He also serves as a Clinical Professor of Orthopedic Surgery at the University of Texas Regional Academic Center.

A 1978 graduate of the University of Cincinnati College of Medicine, Dr. Bassett went on to complete his internship and residency in orthopedic surgery at the Mayo School of Graduate Medical Education. During this time, he also received a Master’s degree in Biomechanical Engineering.

Performing to a level of excellence, the doctor is board-certified in orthopedic surgery by the American Board of Orthopedic Surgery (ABOS). The ABOS is an organization with the goal of establishing educational and professional standards for orthopedic residents and surgeons, as well as evaluating the qualifications and competence of orthopedic surgeons.

An authority in his field, Dr. Bassett is the author of more than a dozen publications and regularly speaks on the subject of joint replacement techniques and prostheses at local, national, and international conferences. He has given lectures in 28 countries, including Mexico, South America, and Spain (conducting them in Spanish) and has done surgery in five continents.

Married to Maria Guadalupe Bassett, Dr. Bassett and his wife have two children: Ian and Nina. His hobbies include weightlifting, collecting palm trees, and collecting cacti.

Through his findatopdoc profile, https://www.findatopdoc.com/doctor/55493-Rick-Bassett-Orthopedist or through Harlingen Medical Center, https://www.harlingenmedicalcenter.com/find-a-provider/rick-w-bassett-md/ 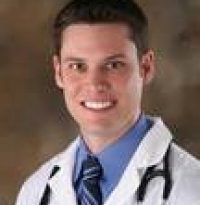 Alan B. White MD, a Pediatrician practicing in Round Rock, TX

April 16, 2019 Olivia Pilar Comments Off on Alan B. White MD, a Pediatrician practicing in Round Rock, TX 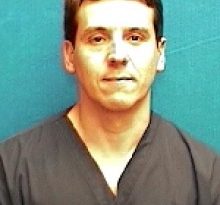