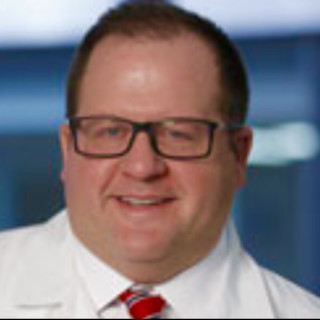 A prominent neurologist, Dr. Duff is affiliated with Mercy Hospital Carthage. His goal is to help provide the people of Southwest Missouri and the surrounding counties with excellent neurological care and services.

On a professional level, Dr. Duff is an active member of the American Academy of Neurology, and the American Heart Association. He is also certified in transcranial ultrasound by the American Society of Neuroimaging.

Neurology is a branch of medicine dealing with disorders of the nervous system. Neurologists are licensed medical specialists who diagnose and treat disorders that affect the brain, spinal cord, nerves, and muscles of patients. They examine a patient’s mental and physical status, conduct medical tests and scans, and evaluate the results to diagnose and treat the patient. 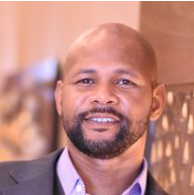 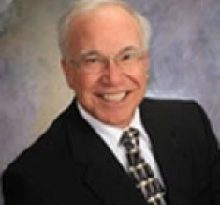