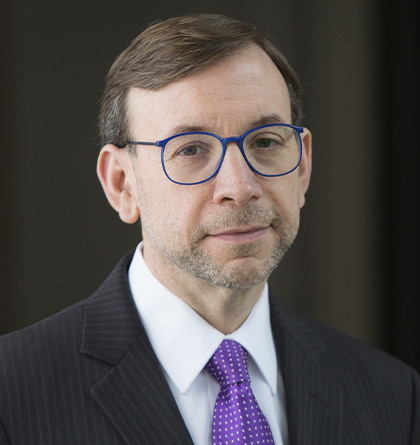 An exceptional hematologist-oncologist, Dr. Sica is a member of the Hematologic Malignancy Team and the Bone Marrow Transplant Team at Montefiore Medical Center in Bronx, New York. He also serves as an Assistant Professor of Medicine at the Albert Einstein College of Medicine.

Academically, Dr. Sica received his medical degree from the University of Buenos Aires School of Medicine. During his time there, he also served as an instructor of immunology, virology, pharmacology, and physical diagnosis. He began his postgraduate training with a residency in internal medicine at the Carney Hospital/Tufts University School of Medicine in Boston. Following this, he completed a fellowship in Hematology/Oncology at the University of Illinois at Chicago, where he received the E. Donnall Thomas Achievement in Medicine Award for his academic performance and the Edward Jenner Innovation in Medicine Award in recognition of his innovative contributions to the design of clinical protocols and trials.

Later, he completed a fellowship in blood and marrow transplant and cellular therapies at Stanford University. At that institution, he performed research with Dr. Sally Arai on Hodgkin’s lymphoma using the Stanford-pioneered GN-BVC regimen (Gemcitabine, Vinorelbine-BCNU. Etoposide and Cyclophosphamide) which resulted in decreased toxicity and improved overall survival in patients. His work has been published in various review journals and abstracts.

As a testament of his continued education, the doctor is board-certified in hematology, medical oncology, and internal medicine by the American Board of Internal Medicine (ABIM). The ABIM is a physician-led, non-profit, independent evaluation organization driven by doctors who want to achieve higher standards for better care in a rapidly changing world.

Hematology is the branch of medicine concerned with the study of the cause, prognosis, treatment, and prevention of diseases related to blood. Oncology is a branch of medicine that deals with the prevention, diagnosis, and treatment of cancer. A hematologist-oncologist is a physician who specializes in the diagnosis, treatment, or prevention of cancer, malignant blood diseases such as leukemia, lymphoma, and multiple myeloma, and blood disorders such as iron-deficiency anemia, clotting abnormalities, hemophilia, and sickle-cell disease. 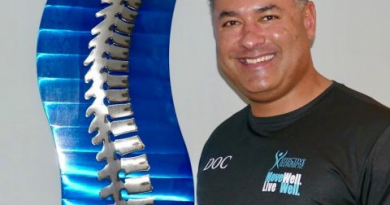 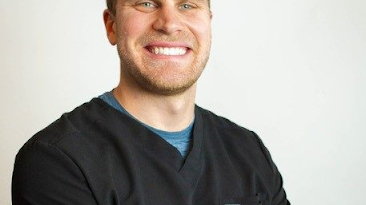