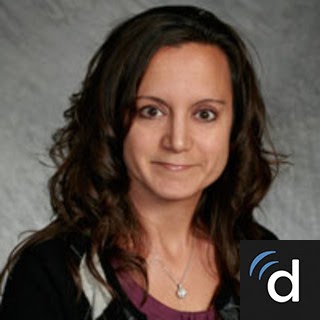 Get to know Obstetrician-Gynecologist Dr. Sarah Kerlin, who serves patients in Indianapolis, Indiana.

Dr. Kerlin is a well-respected obstetrician-gynecologist with a passion for diversity in women’s health. She sees patients at Community Hospital North in Indianapolis, Indiana, which is a part of Community Health Network.

For a period of 30 years, Community Health Network has been serving the people of Hamilton County and the northside of Indianapolis. The depth and breadth of services offered at the Community Hospital North campus in Castleton have expanded greatly through the years, but Community’s “Patients First” focus and commitment to the community have been constant.

Pertaining to her educational background, Dr. Kerlin received her undergraduate degree from Wittenberg University in Springfield, Ohio. She then went on to earn her medical degree from the Indiana University School of Medicine in Indianapolis in 2003, after which she stayed on to complete her residency in obstetrics and gynecology at the same educational venue in 2007.

Through her findatopdoc profile, https://www.findatopdoc.com/doctor/666969-Sarah-Kerlin-OB-GYN-Obstetrician-Gynecologist or through Community Health Network, https://fad.ecommunity.com/provider/Sarah+Kerlin/186445 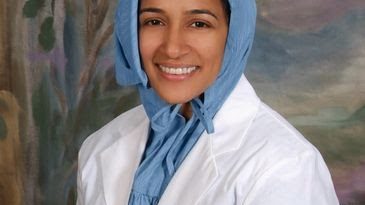 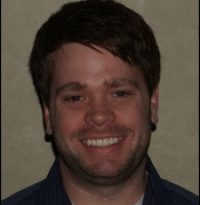 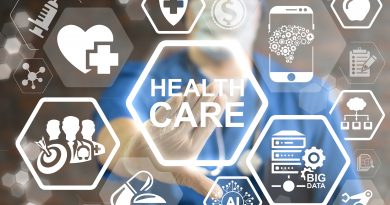 Bradley A. Urie, MD, a Anesthesiologist practicing in Layton, Utah