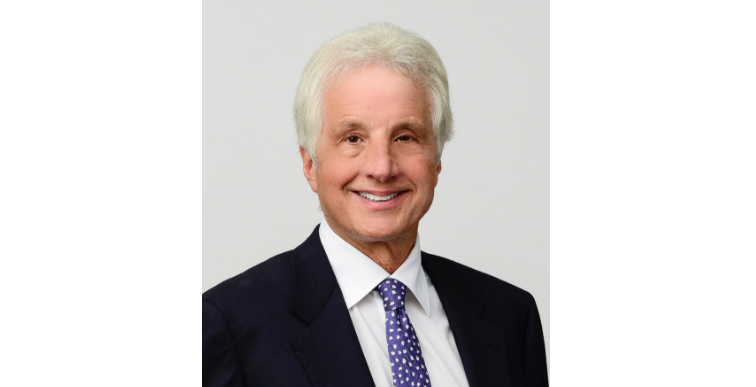 Dr. Slade is a board-certified ophthalmologist and specialist in presbyopia correction, cataract surgery, LASIK surgery, implantable contact lenses, and refractive surgery. He is currently serving patients at Slade & Baker Vision in Houston, Texas. “At Slade & Baker Vision, we strive to be the best in the field of Ophthalmology. We focus, one patient at a time, in our highlighted expertise of Cataract Surgery and LASIK & Refractive Surgery, to deliver the best possible results” as stated on the practice’s website.

Dr. Slade is an active teacher of surgical techniques. He has taught, lectured, and certified over 8,000 surgeons in LASIK and lamellar refractive surgery.

Dr. Slade is considered a “surgeon’s surgeon”. Over 450 of his fellow eye surgeons have chosen him for their own eye surgery.

Dr. Slade is an active researcher and the U.S. medical monitor for several new technologies, including the Intralase laser for All-Laser LASIK, implantable contact lenses, and the Wavelight laser.

In 2007, Dr. Slade received the Barraquer Award – the highest award from the largest society of refractive surgeons. The Barraquer Award is given only once a year to one doctor in the world. Dr. Slade was also selected by his peers for both “Best Doctors” and “Best Doctors in America” awards. He is a regular presenter at medical meetings and has received several “Best Speaker” awards. Furthermore, he has served on several Editorial Boards, including the Journal of Refractive Surgery.

Dr. Slade has produced many articles and book chapters. He holds four patents or patents pending in the field and he has authored nine textbooks on refractive surgery. He has also been featured in numerous news segments aired on CBS, ABC, and PBS, as well as on numerous national affiliate stations. Dr. Slade has been quoted in the New York Times, the Wall Street Journal, and other local press stories.

Dr. Slade is board-certified in ophthalmology by the American Board of Ophthalmology (ABO). The ABO is an independent, nonprofit organization responsible for certifying ophthalmologists (eye physicians and surgeons) in the United States.

Susan Hayflick MD, a Geneticist practicing in Portland, OR

April 19, 2019 Calvin Smith Comments Off on Susan Hayflick MD, a Geneticist practicing in Portland, OR