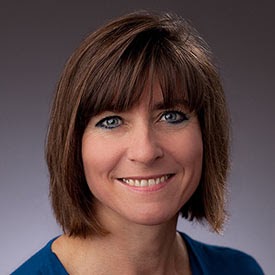 Get to know Gynecologic Oncologist Dr. Terri Pustilnik, who serves patients in Houston and Webster, Texas.

Texas Oncology was founded in 1986 by a forward thinking group of physicians who shared a vision to chart their own course. They believed there was a better way to provide cancer care. Together, they made community-based cancer treatment a reality. “To provide excellent, evidence-based care for each patient we serve, while advancing cancer care for tomorrow” as stated according to their mission statement.

Established and active in the Houston, Texas community since 2001, Dr. Pustilnik is concerned with providing results. Her motto when it comes to cancer surgery is “I always win”. Indeed, some patients see her as a superhero. She, along with her compassionate team, will help each patient navigate through the treatment process so that they feel at ease and have a sense of certainty about their treatment plan.

A graduate of the Washington University School of Medicine in St. Louis, Missouri, Dr. Pustilnik completed her residency in obstetrics and gynecology at Yale New Haven Hospital. This was followed by a fellowship in gynecologic oncology through the University of Texas MD Anderson Cancer Center in Houston, Texas.

The doctor is board-certified in obstetrics and gynecology & gynecologic oncology by the American Board of Obstetrics and Gynecology (ABOG). The mission of the ABOG is to define standards, certify obstetricians and gynecologists, and facilitate continuous learning to advance knowledge, practice, and professionalism in women’s health.

Gynecologic oncology is a specialized field of medicine that focuses on cancers of the female reproductive system, including ovarian cancer, uterine cancer, vaginal cancer, cervical cancer, and vulvar cancer. A gynecologic oncologist is a physician who specializes in diagnosing and treating cancers that are located on a woman’s reproductive organs.

Through her findatopdoc profile, https://www.findatopdoc.com/doctor/3114194-Terri-Pustilnik-OB-GYN-Obstetrician-Gynecologist or through Texas Oncology, https://www.texasoncology.com/doctors/terri-pustilnik 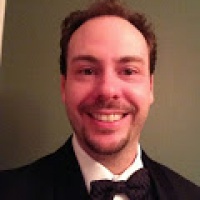 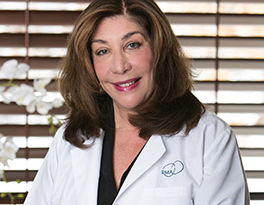