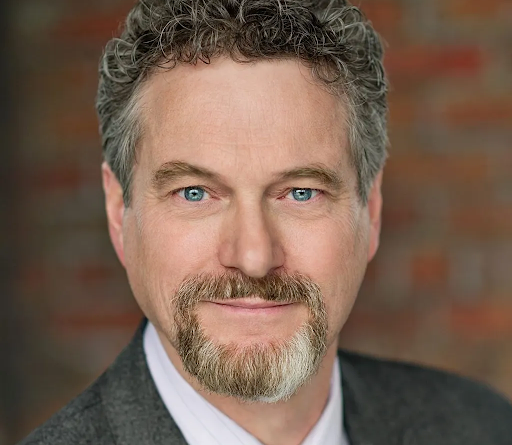 Get to know Child, Adolescent, and Adult Psychiatrist Dr. Theodore A. Henderson, who serves patients in Denver, Colorado.

Dr. Henderson is a child, adolescent, and adult psychiatrist & psychopharmacology expert with extensive training and experience in radiology, nuclear medicine, psychopharmacology, brain sciences, laser technology, and psychiatric genetics. He is the Co-Founder of Neuro-Luminance Brain Health Centers, Inc., the Director of The Synaptic Space, and Medical Director of a private psychiatry practice in Denver, Colorado.

Academically, he attended medical school and graduate school at Saint Louis University School of Medicine, earning both an MD and a PhD. While in medical school, he studied heart pathology under Dr. Vernon Fischer. He earned an American Heart Association Medical Student Research Fellowship. His graduate work focused on how the brain develops its complex organization. After completing graduate school in 1992, he returned to the clinical years of medical school while simultaneously being awarded NIH research funding for his ongoing research. He graduated medical school in 1994 and continued his dual track of Medicine and research. 1997, he was awarded the National Institute of Mental Health Outstanding Resident Award for his ongoing efforts in child abuse prevention and neurobiological research.

Wanting to further his education, Dr. Henderson trained for one year in radiology, focusing on neuroimaging and pediatrics. With this strong base, he then undertook a residency in psychiatry at Washington University’s program at Barnes/Jewish Hospitals in St. Louis, and completed a fellowship in child and adolescent psychiatry at the University of Colorado. This included additional specialization in programs specifically for children and adults with autism, mental retardation, and other developmental disabilities.

Dr. Henderson has always been passionate about helping his community. In 1991, he founded the Child Abuse Prevention Task Force at Saint Louis University while in medical school. This program taught children, parents, and teachers about child sexual abuse and how to prevent it. Each year, this program reached over 8,000 children throughout the metro St. Louis area, primarily in the poor inner-city schools. The program was awarded numerous awards, including a Saint Louis University Community Service Award, Commendations from the school districts, and an award from the American Medical Student Association. He also wrote a training manual on this program that was implemented at other medical schools and he co-wrote a book chapter in the book, A Parent’s & Teacher’s Handbook on Identifying and Preventing Child Abuse (1998).

In good standing with a number of professional organizations, he is an active member of the Society of Nuclear Medicine –Brain Imaging Council, the Society for Neuroscience, the American Medical Association, the American Psychiatric Association, the American Academy of Child & Adolescent Psychiatry, the Alpha Sigma Nu Jesuit Honor Society, the Sigma Xi Scientific Research Society, and the Phi Sigma Biology Honorary Society. He is currently president of the International Society of Applied Neuroimaging.

A noted researcher, Dr. Henderson’s work has resulted in scientific and medical breakthroughs. His team’s work was recognized by Discover Magazine as one of the top scientific breakthroughs of 2015. He recently co-authored the procedure guidelines for SPECT brain imaging used by the Canadian Association of Nuclear Medicine. He is a guest editor for a number of journals, including the Journal of the American Medical Association, the Journal of Neuropsychiatry, and the Journal of Nuclear Medicine.

Psychiatry is the medical specialty devoted to the diagnosis, prevention, and treatment of mental disorders. These include various maladaptations related to mood, behavior, cognition, and perceptions. Child and adolescent psychiatrists advocate for the mental health, educational and care needs of young people as well as the prevention of disorder and distress and promotion of emotional well-being. 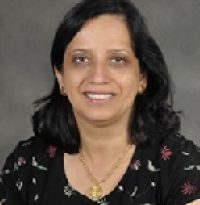 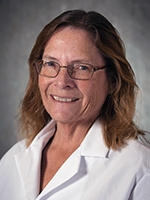