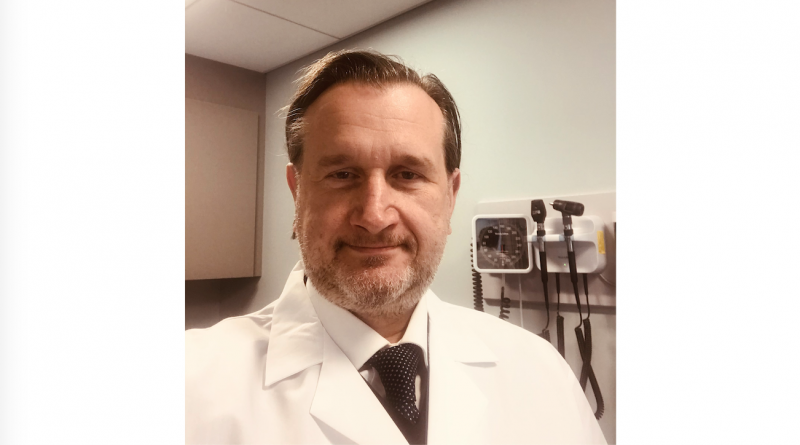 A fellowship-trained endocrinologist, Dr. Bojadzievski treats patients with hormonal imbalances and endocrine system disorders, including diabetes, hypertension and osteoporosis. He has been in practice with the Family Health Centers at NYU Langone in Sunset Park and Flatbush, New York since October of 2018. He also treats patients in the YAI (Young Adult Institute) Network.

The team at the Family Health Centers at NYU Langone provides behavioral health services, adult primary and specialty care, on-site pharmacies, and dental care for adults and children. All programs offer multilingual services and are respectful of the needs of the entire local and broader community. Dr. Bojadzievski is a fluent speaker of several languages, and communicates with his patients in English, Spanish, German, Macedonian as well as languages of the former Yugoslavia.

Alongside his clinical role, he serves as an Adjunct Instructor within the Department of Medicine, Division of Endocrinology, Diabetes & Metabolism at the New York University Grossman School of Medicine.

A 2001 graduate of the Medizinische Universität Wien, Dr. Bojadzievski relocated to the United States to further his training. He completed his internship in internal medicine at Saint Vincent’s Catholic Medical Center in 2004, his residency in internal medicine at Lenox Hill Hospital in 2006, and his fellowship in endocrinology, diabetes, and metabolism at Penn State Milton S. Hershey Medical Center in 2011.

Endocrinology is a branch of biology and medicine dealing with the endocrine system, its diseases, and its specific secretions known as hormones.

Endocrinologists have the training to diagnose and treat hormone imbalances and problems by helping to restore the normal balance of hormones in the body. The common diseases and disorders of the endocrine system that endocrinologists deal with include diabetes mellitus, hypertension, lipid metabolism disorders, as well as gland disorders (pituitary gland, thyroid gland, adrenal gland, gonadal glands, thyroid gland), as well as osteoporosis. They are also providers of Transgender Medicine care.

Through his findatopdoc profile, https://www.findatopdoc.com/doctor/16691-Trajko-Bojadzievski-Endocrinology-Diabetes or through NYU Langone Health, https://nyulangone.org/doctors/1669639456/trajko-bojadzievski