Dr. Unni Mooppan, the Director of the Division of Urology, has been on the Urology Faculty since July of 1981. He deals with a variety of Adult Urological cases, including various types of malignancies, female urology, male sexual dysfunction and urolithiasis. In addition, he does Pediatric Urology; and has been the Director of Pediatric Urology from the very beginning of his faculty appointment at Brookdale in 1981.

Dr. Mooppan did his Medical School and Post Graduate training in General Surgery at two premier medical institutions of India: He completed his MB;BS from JIPMER ( Jawaharlal Institute of Medical Education and Research ) in Pondicherry, India, in 1970. He obtained his M.S.( Master of Surgery ) in General Surgery from PGI ( Post Graduate Institute ) in Chandigarh, India; and continued to work at that institution till 1976.  After coming to the USA in 1976, he completed his Urology Residency and became Board Certified in Urology; and also became a Fellow of the American College of Surgeons ( FACS ).

Dr. Mooppan graduated from the Medical School with ”Maxima Cum Laude” and as the “Best Outgoing Graduate” of the year. At the Post Graduate Institute, Chandigarh, he was awarded the Silver Medal for holding the First Rank in the Master of Surgery  examination. In the United States, during the residency training in Urology, he obtained the First Prize in 1978 and the Second Prize in 1979 in the FC Valentine Resident Essay Contest at New York Academy of Medicine, conducted by the New York Section of AUA. He has presented more than 50 papers at National Meetings and has published 57 papers in various peer reviewed Scientific Journals. He has authored chapters in two text books of Urology.

Through his findatopdoc profile, https://www.findatopdoc.com/doctor/1673004-Unni-Mooppan-Urologist or through Brookdale University Hospital Medical Center, https://www.brookdalehospital.org/urology-residency.html 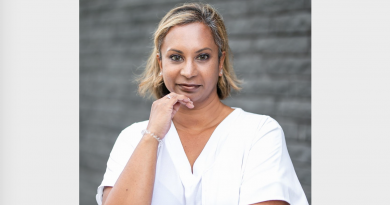 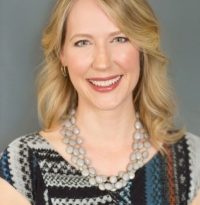