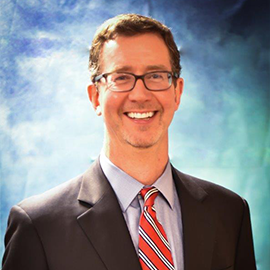 Get to know Vascular Surgeon Dr. Peter Mackrell, who serves the Baltimore area at his private practice, Vascular Surgery Associates

Dr. Mackrell completed his undergraduate work at Princeton University, and graduated from Georgetown University School of Medicine. He completed his surgical residency at Cornell University Medical Center and vascular surgical fellowship at Greenville Memorial Hospital in Greenville, SC. Currently, Dr. Mackrell is the Chief in the Division of Vascular Surgery at both the Greater Baltimore Medical Center and Sinai Hospital of Baltimore.

In addition to his positions with the hospitals and his private practice, Dr. Mackrell is a Clinical Associate Professor with the Department of Surgery at the University of Maryland. He holds several affiliations with hospitals outside of Baltimore as well, including the St. Joseph Medical Center in Towson and the Carroll Hospital Center in Westminster. To stay current in his field, Dr. Mackrell has become a Diplomate of the American Board of Surgery in General Surgery.

Throughout his extensive career, Dr. Mackrell has earned many honors and awards, including the Teacher of the Year Award from the Sinai Hospital of Baltimore’s Department of Surgery and the Top Doctors in Baltimore award. In addition to caring for his patients, Dr. Mackrell participates in clinical trials so that he can advance the field of Vascular Surgery. He has most recently participated in a trial named Stenting and Angioplasty with Protection in Patients at High-Risk for Endarterectomy which allows him to learn how to best treat his patients.

Vascular conditions affect the veins and arteries in your body, which conduct oxygen to every living cell. Think of your veins and arteries as expressways or rivers. When there are traffic jams or road construction,  or when dams break, trouble ensues. But in most cases, vascular conditions are highly treatable, often without surgery. It is important to see a vascular surgeon, even when surgery is not needed. Vascular surgeons specialize in treatments of every kind of vascular problem except those of the heart (treated by cardiovascular surgeons) and the brain (treated by neurosurgeons). A common condition such as atherosclerosis may show up in the legs, for example, but affects the whole body. Vascular surgeons will talk to you about how exercise, diet and medication can be the first step in regaining your health. When surgery is needed, vascular surgeons are trained in all types of interventions, not just one or two.

Dr. Mackrell has published his research extensively, in journals like The Journal of Surgical Research and the Journal of Japan Surgical Society. He hopes his research will open new doors for doctors and patients throughout the world.

Through his FindATopDoc.com profile: https://www.findatopdoc.com/doctor/172387-Peter-Mackrell-vascular-surgeon-Bel-Air-MD-21014, he can also be found through his practice’s website: https://vascularsurgeryassociates.net. His phone number is 410-879-2006. Dr. Mackrell is based out of Baltimore, Maryland. 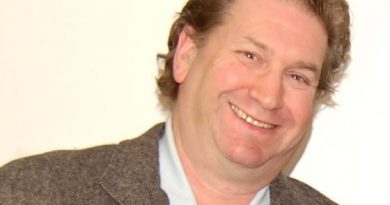 May 26, 2020 Karen Johnson Comments Off on Leon Berkowitz, DC, a Chiropractor with Chiro-Med Health Center 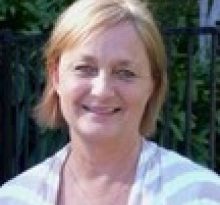 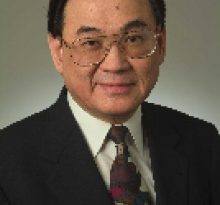