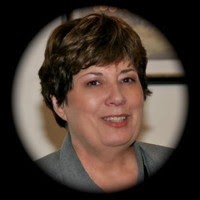 Get to know Registered Nurse Peggy Molloy, who serves patients in Manassas, Virginia.

Throughout her academic career, Peggy earned her nursing degree from Northern Virginia Community College in 1983. She then went on to obtain her Bachelor of Science in Nursing degree from George Mason University in 1992. Years later, in 2003, she traveled on missionary trips to India and Haiti.

To date, she remains a member of the National Commission on Correctional Health Care, as well as maintains an affiliation with the Inova Program Clinic. She attributes her success to her love of helping less fortunate people and being there for others in their time of need.

A registered nurse (RN) is a nurse who has graduated from a nursing program and met the requirements outlined by a country, state, province or similar licensing body to obtain a nursing license. RNs fulfill a variety of job duties. In addition to their primary role in treating and caring for patients, their responsibilities also include educating patients and the public about a variety of medical conditions, as well as providing emotional support and advice to the families of their patients. Other RN job functions include leadership, research, performing diagnostic tests and analyzing results, operating medical equipment, administering medications, recording patients’ symptoms and medical histories, and assisting with patient rehabilitation and follow-up.

Through her online profile, https://todaysnurse.org/network/index.php?do=/4145720/info/ 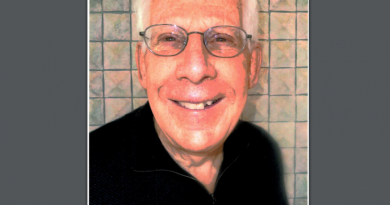 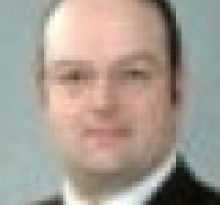 Michael I Stanley MD, a Neurosurgeon practicing in Chester, PA

August 10, 2019 Frank McCullen Comments Off on Michael I Stanley MD, a Neurosurgeon practicing in Chester, PA 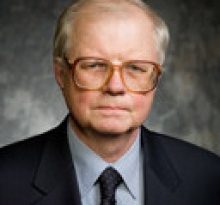